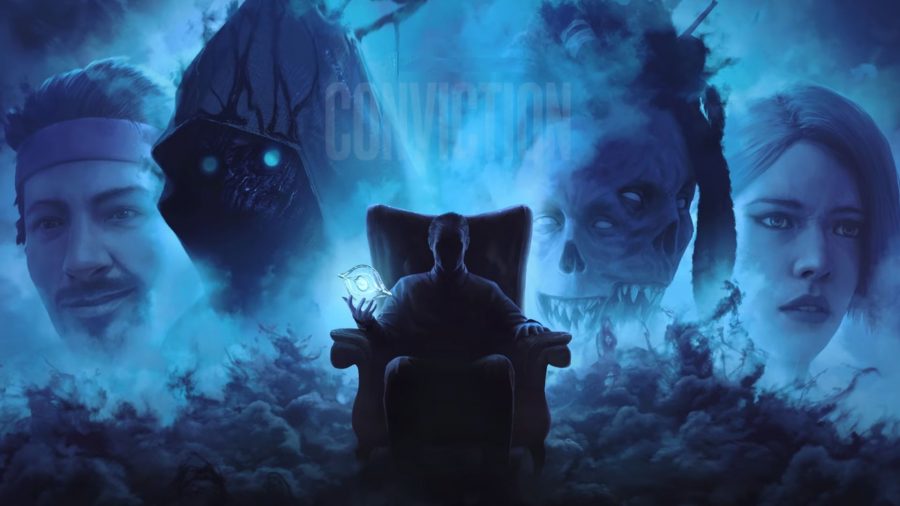 Dead by Daylight's Archives expand again today with the launch of Tome IV: Conviction. The new content drop adds a batch of four new memories to plunder - with challenges to complete - as well as new cosmetics and charms tying into its story. Plus, the DLC's launch ushers in a sale on the base game, so you'll be able to get stuck in for the first time for less, if the new Tome's tempting.

As teased in the asymmetrical horror game's Tome IV: Conviction reveal trailer earlier this week (included below), you'll get to unlock new memories from four members of Dead by Daylight's character roster. These include two of the survival game's killers, the haggard Lisa Sherwood - otherwise known as The Hag - and Philip Ojomo, or The Wraith, if you will. The remaining two whose memories can be unlocked are original survivor Meg Thomas and gambler Ace Visconti.

Developer Behaviour Interactive also announces in a press release that Conviction brings some new goodies - that is, story-related outfits and charms - for the above characters. Sweet. 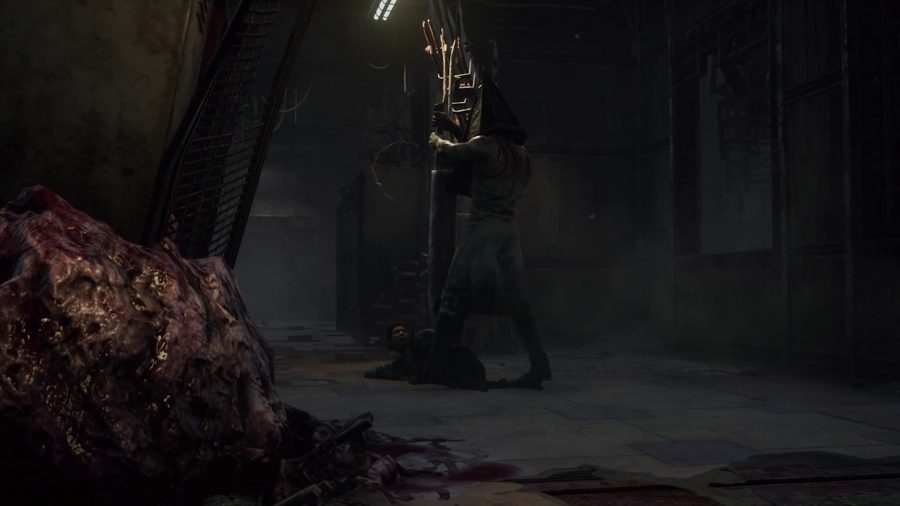 Dead By Daylight is getting cross-progression on certain platforms in September
Dead by Daylight
July 18, 2020