This Fallout 4 mod turns the game into Westworld 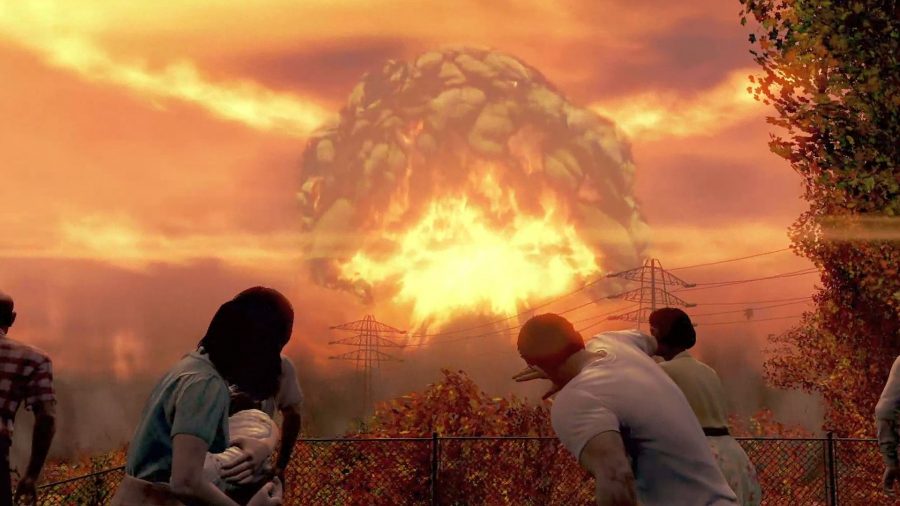 Like the sci-fi series Westworld, Fallout 4 is set in a dystopian, technologically advanced version of America, and similarly features an organisation that can create 'synths' - though there are a few more 'rads', Nuka-Cola bottles, and mutant monsters knocking about. And Dogmeat, of course. Now, a Fallout 4 fan has brought the two worlds together with a new mod that turns the RPG game's concluding portion into Westworld.

YouTuber Toro Montana - who has previously created mods for Bethesda's 2015 action-RPG that turn Preston Garvey into a giant mutant and turn the Commonwealth's clock forward nine years, for example - has posted footage of the project, titled 'Let's Turn Fallout 4 Into Westworld'. It's a preview of a "synthetic reality mod", and hinges on a few simple questions: "What if Fallout 4 was more like Westworld? What if the sole survivor was a Gen-4 synth? What if Father's agenda was a lot more similar to Ford's agenda?"

It seems the mod lets you step into the shoes of a Gen-4 synth, and embark on a quest suitably titled 'In here we were gods' to "discover your true nature".

Fallout 4's bravest roleplaying is hidden in its DLC 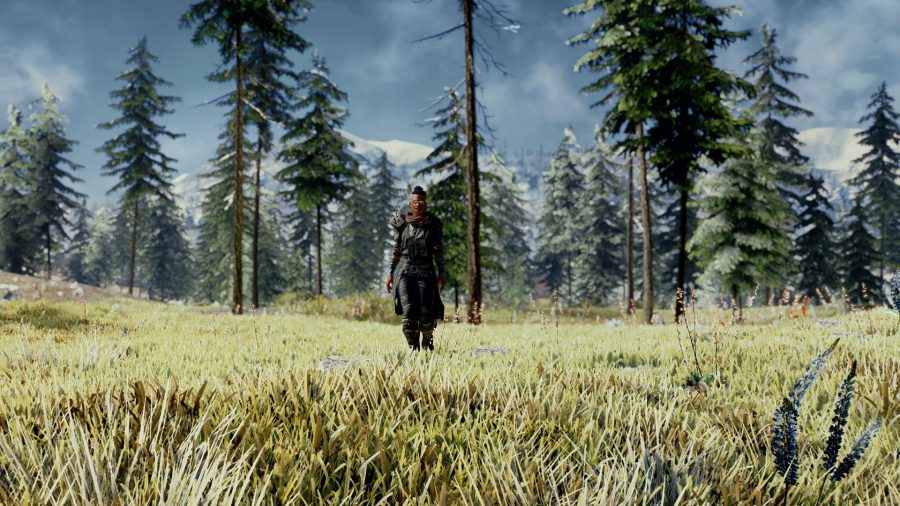 Fallout 4 boasts a pretty hefty and impressive open world as-is, but if you're keen to give it an overhaul in the style of another of the open-world games genre's big hitters, a new mod might be just your cup of tea. Or moonshine, for that matter. A brand-new texture overhaul mod for Bethesda's 2015 RPG turns The Commonwealth into a "vibrant imaginary desert environment" reminiscent of Red Dead Redemption 2. 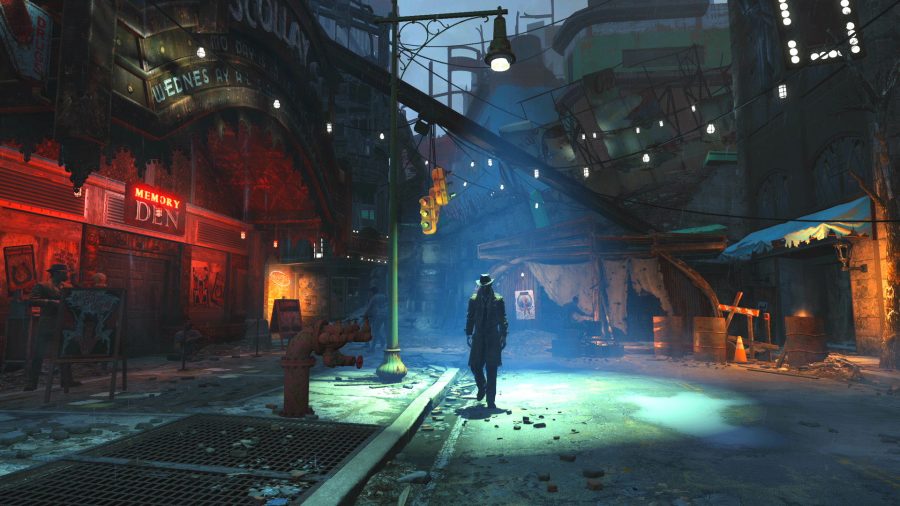 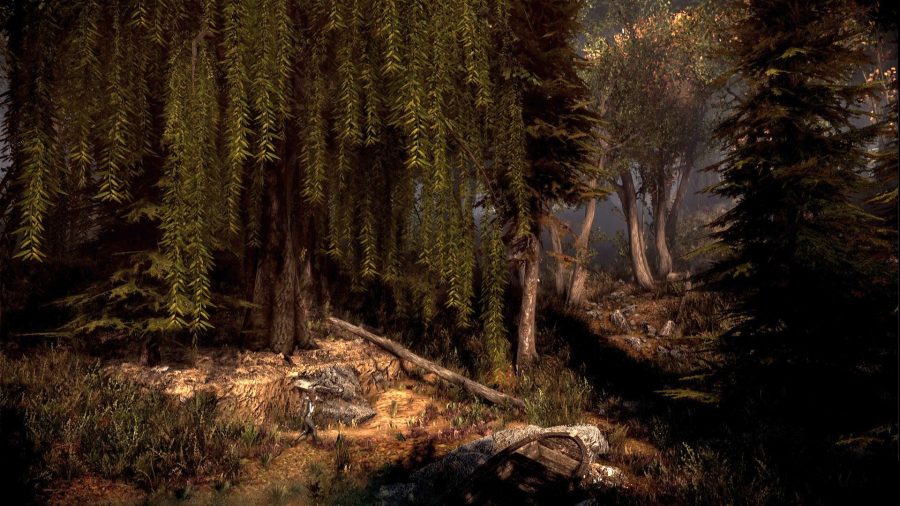 This Fallout 4 mod turns The Commonwealth into a dense Skyrim-like forest
Fallout 4
June 3, 2020 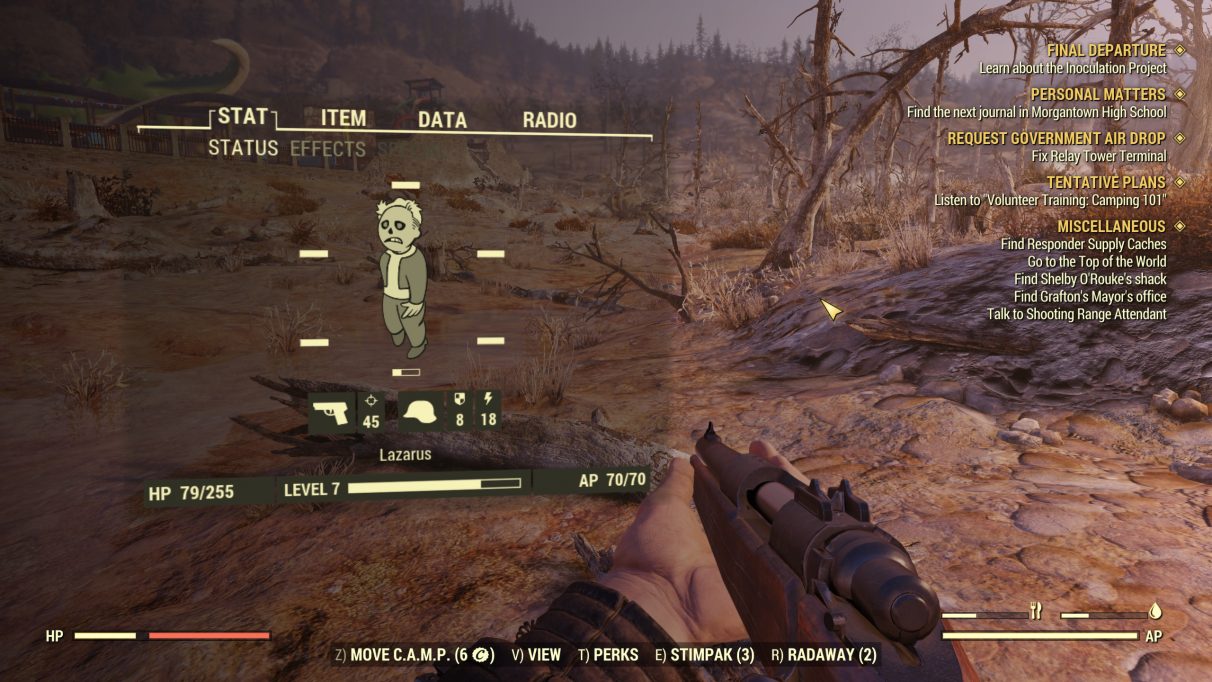 Fallout 76 factions: everything about Raiders and Settlers April 17, 2020

Bethesda Game Studios, the award-winning creators of Fallout 3 and The Elder Scrolls V: Skyrim, welcome you to the world of Fallout 4 – their most ambitious game ever, and the next generation of open-world gaming.