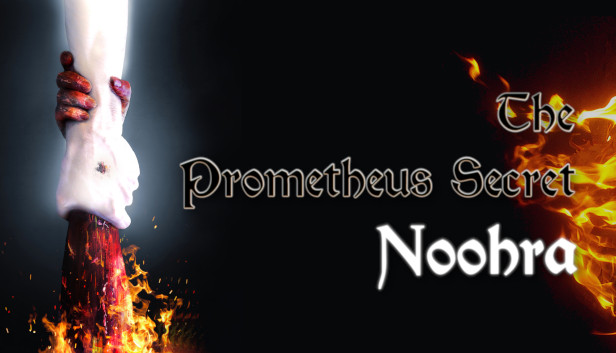 The Prometheus Secret Noohra uniquely combines a 2.5D physics puzzle platformer with fast paced card combat used for the boss fights. Darkness contains no love and will punish and suppress the player at each defeat, the more the player succumbs the more challenging the game. To earn the title "light bearer" and defeat darkness you will need great perseverance and a sharp mind, the first level will surprisingly be your hardest challenge. As you progress and push back against the darkness, the more rewarding your adventure becomes. This indie game pays homage to all those who fight their darkness daily without giving up, no matter how draining this can be. Noorah, Aramaic for the light of God, along with darkness, plays a major role in the game - not only in the story but also dictates the mood and design depending of the level of darkness a players soul reaches. 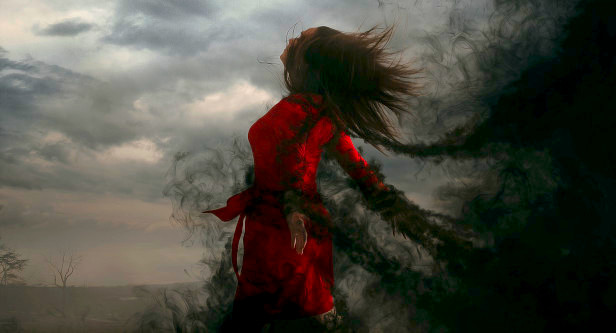 As shadow, the master of deception masquerades as a light, humankind remains enslaved and wrestles against principalities, against powers, against the rulers of the darkness of this age, against spiritual hosts of wickedness in the heavenly places. There is an ancient prophecy that some continue to believe in – and so, a glimpse of hope still remains. "The people who walked in darkness Have seen a great light; Those who dwelt in the land of the shadow of death, Upon them a light has shined."

Following the trail of this prophecy leads you to the Mayan temple of Herros, there on the altar of skulls called Golgotha you discover the fire orb. The orb is filled with fire and a powerful light known as Noohra, you must become the light bearer a hero commissioned to bring light and truth back into the world. Without a hero the souls of humanity move toward the coldness of certain death. 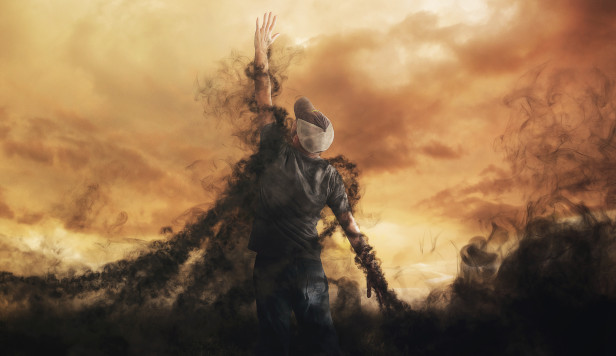 Darkness remains infinitely deceitful and stops at nothing on its quest to destroy all that is good. The fire orb must remain filled with Noohra in order for the player to remain righteous and make any progress. Throughout the game, the player is intimidated and manipulated by darkness and it is discouraging when it seems that darkness may yet again have an unfair advantage, as each defeat will have multiple consequences. The tables are turned, level 1 will be the hardest level to surpass, the game gets easier as you persevere and progress. 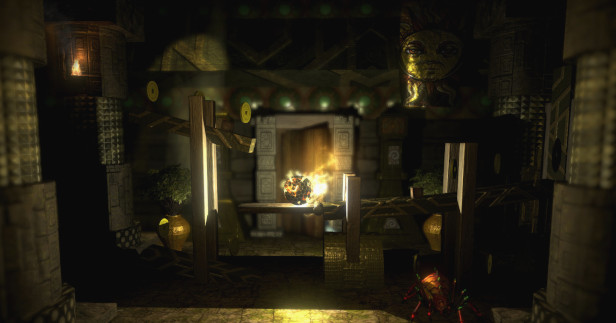 The physics platform side of the game delivers some unique elements by excluding classic jump and the control of movement over the fire orb during gameplay. The player will instead rely on placement, gravity and timing, coupled with a number of upgradable orb abilities to subsequently maneuver through the stages.

The platform stages support the card boss battles by enabling the player to collect tokens, scrolls, health and cards, which are required in order for a player to remain competitive. There is replay functionality built into stages and can be applied by players after they learn and upgrade the fire orb's abilities to achieve higher leader board scores. 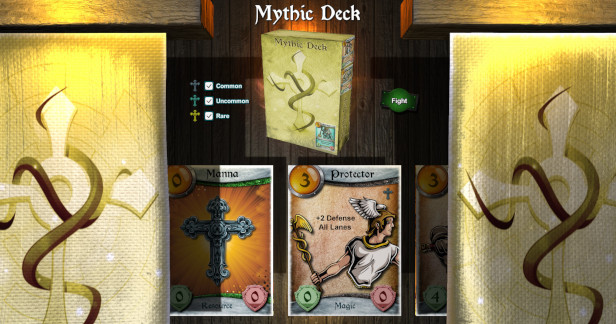 Boss battles are played out through a fast-paced magic card system with the focus on both speed and simplicity over other typical card games that can have drawn out turns and complicated management of card decks. The player starts out with a base deck and can then strengthen the deck by collecting a card during each of the platform stages or by unlocking cards using tokens. Being defeated during the platform stages would mean a greater chance of gaining a dark trait and buffing the bosses. Once the player engages with darkness during a battle, there is no turning back – the player cannot disengage and leave the battle without first having to pay a penalty. Do not turn your back on the dark.

A set of counters are used for each attack lane to help inflate attack and defence figures – a defensive strategy from the opponent and spells will however decrease or nullify this. A player could cast down a firestorm or tornado to obliterate the enemy’s cards from the playing field and on the other hand, the enemy could play a full health card, which could secure him a solid victory.

Manna strategy is important. If a manna card is not dealt, the player can opt to sacrifice a battle card in the Pool of Bethesda to gain one manna. This position could force the player to strategize and direct a trade-off between either having sufficient manna or adequate battle cards to play.

Players can additionally earn spirit scrolls and strategically string up to 4 scrolls together to enhance their fighting abilities during battles. This works similarly to the dark traits for the enemy, where attack, defence, manna and health are increased by applying various classes of scrolls. 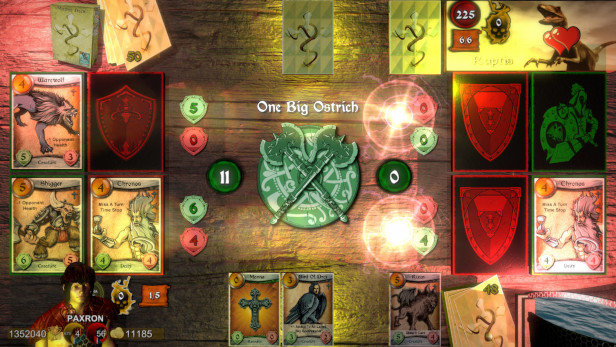 A token management system replaces the typical game inventory and allows the player to make decisions to gain as much game advantage as possible. Tokens can be collected throughout the game and be used to upgrade, trade, unlock and earn additional coins. By using these tokens, additional hero characters can be unlocked from different time periods, each scaling up to provide the player with an increase in base health. 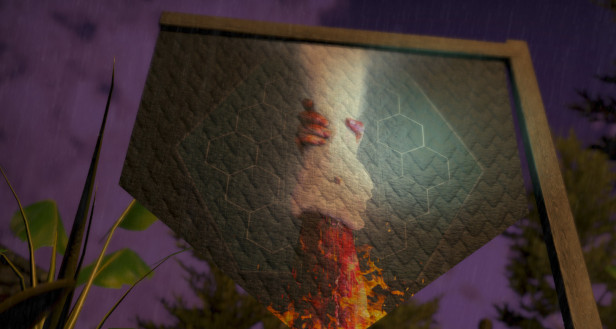 This challenging indie game combines a physics puzzle platformer with fast-paced card combat. Darkness is unforgiving and has no mercy, a game that becomes darker and increasingly more difficult with each defeat to shadow. Your only hope is to seek and abide in the light called Noohra.