Clone Drone in the Danger Zone

Apologies for the brief agony while we harvested your mind. But now your thought patterns are safely encased in this sleek, shiny robot!

With a laser sword. 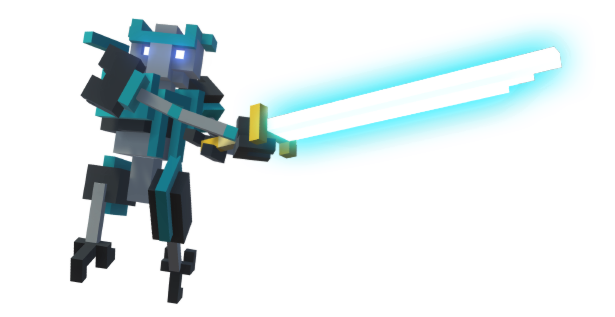 SURVIVE AND PERHAPS YOU WILL EARN UPGRADES.

GOOD LUCK IN THE ARENA.

We hope you survive longer than the last contestant...

Oh, and the one before that...

Features (in the game right now!)

Hone your sword skills now, before the rest of humanity is harvested! JOIN THE HUMAN RESISTANCE!


Or don't! It's your future-robo-funeral... 😈
Clone Drone in the Danger Zone

Clone Drone in the Danger Zone is a third person sword fighter where any part of your body can be sliced off. With your mind downloaded into a robot gladiator, you must survive the sinister trials of the arena.